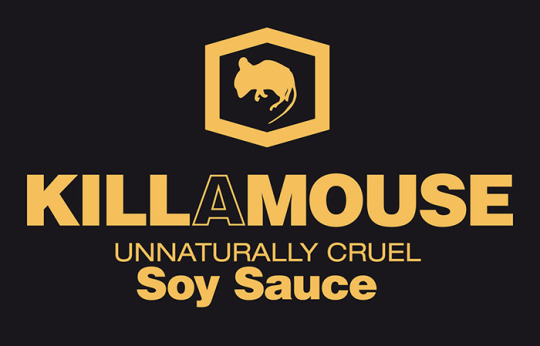 PETA recently discovered that Kikkoman Corporation, the popular soy
sauce company, has been conducting and funding cruel and deadly
experiments on animals in order to make health claims about its
products.

According to articles published by Kikkoman as recently as August 2015, the following experiments were conducted:

These types of cruel health claim experiments are not required by
law, and there are more relevant non-animal research methods—including
tests with human tissues and human volunteers—available that are humane
and can actually establish the health benefits of food products for
humans. PETA has repeatedly contacted Kikkoman to share information
about modern non-animal research tools that can better meet the
company’s objectives and save animals, but it has refused to
meaningfully address the issue.

Please urge Kikkoman to modernize its research program and
join progressive companies like pasta maker Barilla and beverage makers
Coca-Cola, Welch’s, and Ocean Spray, all of which have established
policies against funding, conducting, or commissioning experiments on
animals.