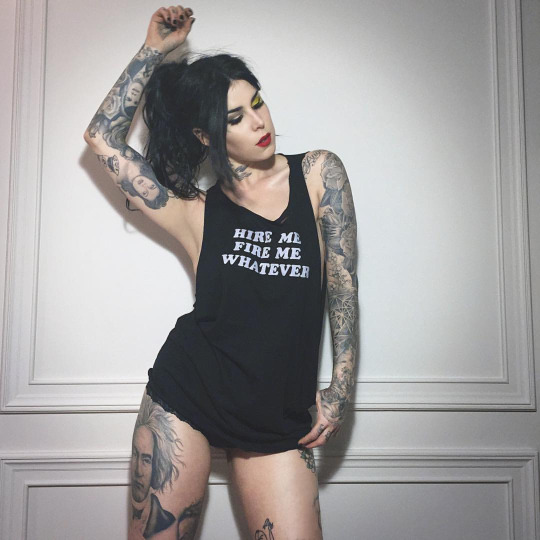 I’ve
been vegan for several years now, but ever since I recently became
vocal about it, many of the questions/comments people have left seem to
stem from common misconceptions, or myths that surround being vegan.
[which is totally understandable]

But let me say this: Vegans
typically have lower cholesterol levels, lower blood pressure, lower
rates of Type 2 diabetes, lower body mass indexes, a lower
risk of death from heart disease, and lower overall cancer rates.
Science and research confirms that you don’t need meat to be healthy at
all, in fact statistics point to quite the opposite.

No, your
hair won’t fall out – mines healthy and shiny as hell.  No, your skin
doesn’t turn yellow or gray – mine’s never looked as healthy as it does
now.  No, if you eat right, you won’t get all skinny and weak – I have
plenty of boobs and ass, and I’M HYPER AS FUCK!

For all of you who’ve asked me questions regarding being #vegan, I totally recommend checking out the FAQ’s on veganuary.com!  I love you all!